The region’s Junior Squad exists to develop the orienteering skills of committed East Anglian youngsters. The squad is open to those who have at least reached a good Orange standard. The squad’s monthly training sessions include Saturday mornings throughout East Anglia and an annual weekend away to find some hills. Talented youngsters have been put forward from the squad to go to national training camps run each summer in Lagganlia (M/W14) and Cairngorm (M/W16). If you are interested in attending squad sessions please make contact with your club coach or development officer. Alternatively contact the squad coaches directly via the East Anglian Junior Squad web page.

The squad members compete for East Anglia in the annual Junior Inter-Regional Championship events. The twelve regions of the United Kingdom compete against each other in an individual and a relay event. The top two runners from each region in the individual event and the top two boys and girls relay teams count towards a total score to determine the Regional Champions. The age groups are M/W14, M/W16 and M/W18. 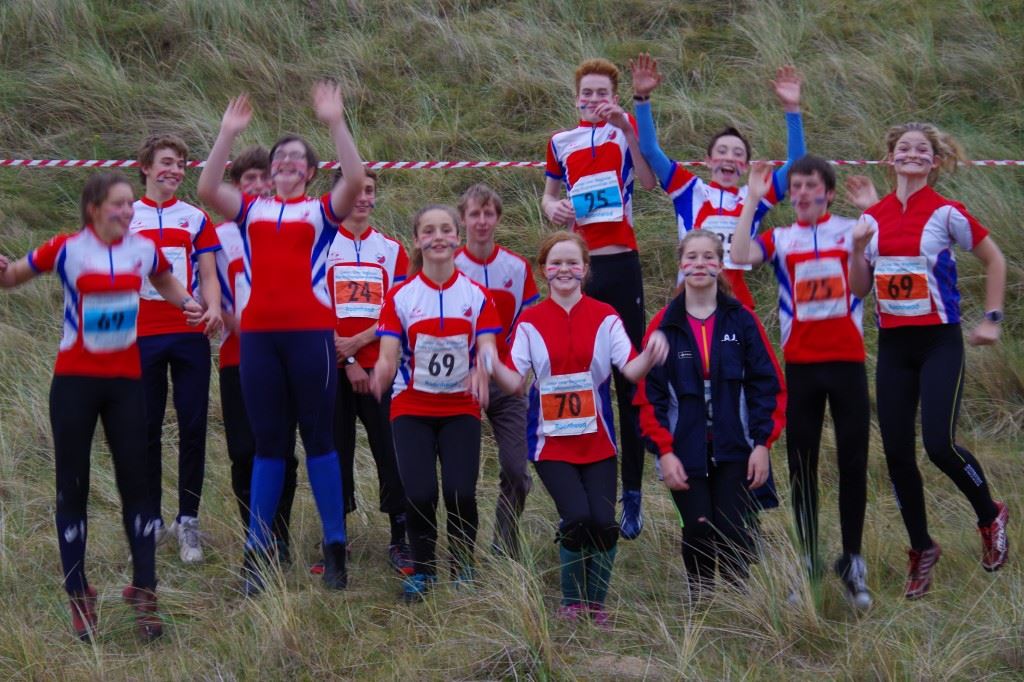