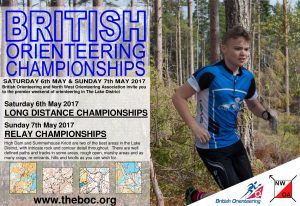 The championships are open to all and the main long distance and relay competitions are, in 2017, being staged in the Lake District. Click on this link for more information BOC 2016 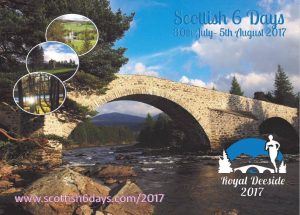 There is at least one large multi-day event held each summer in the UK. In 2015 and each subsequent ‘odd’ year there is a Scottish 6 Days event. The ‘even’ years alternate between the Lakes 5 Days (2014) and Welsh Croeso (2016) events.  Read this account of his welsh-5-days-2016 by Paul Goldsworthy

Highland 2015 was run alongside the World Championships providing an opportunity to see the world’s best orienteers in action. Find out more at www.scottish6days.com/2017

The Jan Kjellström Festival of Orienteering

The JK is Britains biggest Festival of Orienteering. It takes place each year over Easter weekend and attracts around 4000 orienteers from both the UK and abroad. The event consists of a Sprint (Friday), Middle or Long (Saturday), Long (Sunday) and Relays (Monday). It is a fantastic event that also doubles up as a great family holiday.

Jan Kjellström (born 1940, died 1967) was an orienteer from Sweden who played an important role in the development of the sport  in Great Britain. A son of Silva compass founder Alvar Kjellström, he travelled to Great Britain to promote the sport where he helped to accelerate developments in orienteering competition, mapping and coaching. Kjellström died in a road accident in 1967. Later that year the first Jan Kjellström International Orienteering Festival or “JK”, was held in his memory. The annual JK moved to Easter in 1969, and in 1974 it was the first British event to attract more than one thousand entrants.

The current format of one Sprint race, two Individual races and a Relay started in 2006. Find out more at www.thejk.org.uk/

Staged during the August Bank Holiday weekend on the North York moors, this popular event offers seven races in four days including two Level B events. An event campsite provides a focal point for social activity.