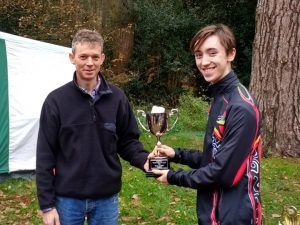 It was only when I looked on the website at last years club championship results that I realised that I should probably write something, rather than just posting the results.

Last year, the weather turned decidedly nasty, but today we were blessed with a glorious day from start to finish – there were even periods of prolonged blue skies. Having spent all week looking at the BBC Weather and being rather depressed, it was a very pleasant surprise.

As for the club championships, Mick Liston had an eventful start to the defense of his title, going out with the control descriptions from High Ash. However, after sorting himself out, he had a fine run, winning the green course and retaining the men’s competition. It’s always a risk letting Mick have the trophy, but this time it didn’t even make the event – Mick having returned it to an unknown committee member at UEA (later to be identified as Steve Nobbs, who had forgotten to bring it along). I look forward to seeing what happens to it this year!

In the women’s competition, Gillian Pilgrim won the Carol Towler Salver for the 3rd time, the last time being 10 years ago in 2008. Gillian was an impressive 2nd on the Short Green course (and top female).

This is the first year that we have crowned a junior club champion. British Schools Champion, Steven Denby, was pushed close by James Price and Thomas Bartram, but came out on top. He had an solid run winning the blue, being the only person to break 1 hour on the course.

The fastest run-in competition is keenly fought, particularly among the junior boys. Steven Denby won the men’s competition by 3 seconds from Glen Richardson. The women’s competition was even closer, with Gillian Pilgrim pipping Katharine Bartram by 1 second.

Our thanks go to the Jonathan Gilbert (planner), Alan Bedder (organiser), Stephen Searle (controller) and all those that volunteered to make it a great event. 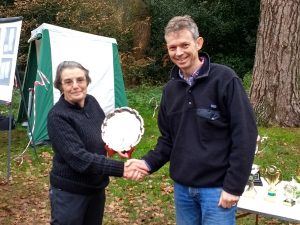 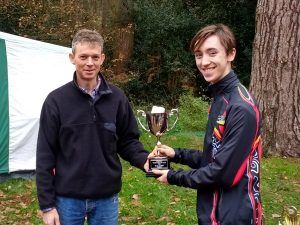 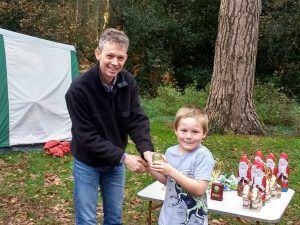 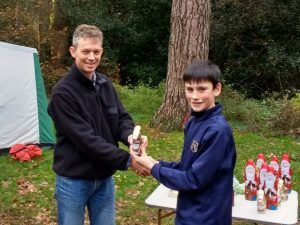 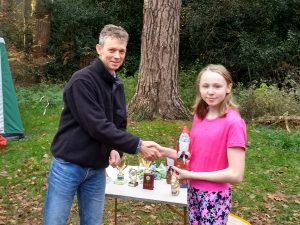 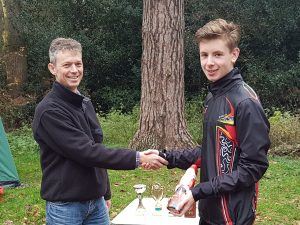 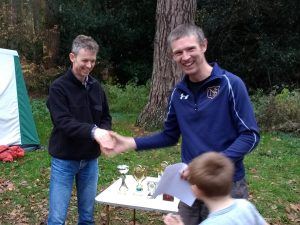 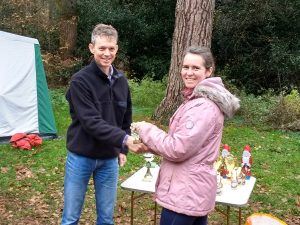 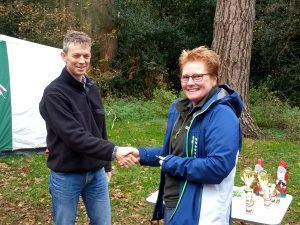 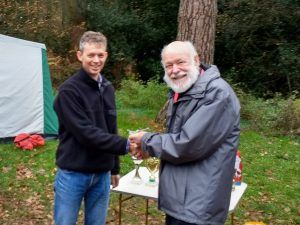