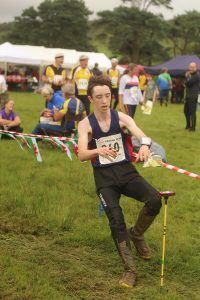 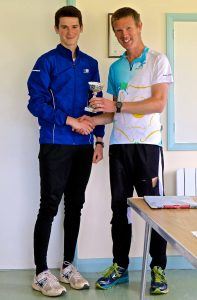 Best Newcomer – Thomas Blyth-Bartram – Tom has jumped in at the deep end on the blue course, and shown steady improvement throughout the year, to the point where he is now beating many experienced orienteers. His second place at the AGM event highlights how far he has come in 12 months. 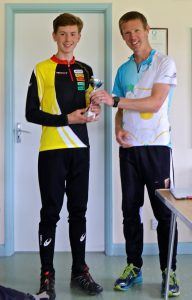 Most improved – James Price – After several years ofmoderate progress on orange and light green, James’s improvement over the past 8 months has been startling. He has won green courses, completed blues, and won the East Anglian Champs. 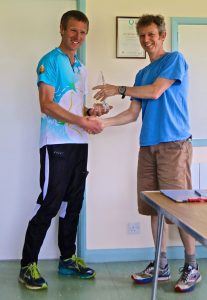