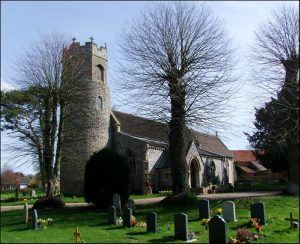 Now that we have completed Round 6, runners can discard there worst score or catch up for a missed event. In the women’s competition, Katharine Bartram has strengthened her position at the top of the leader board. It looks like the Harleston (R5) event may be key here, as scores were generally higher and Emma Cross did not take part.

It was another win for Rini Hoogkamer in the men’s competition, but has he left it too late to make up for some indifferent scores in the earlier rounds? It still looks like a shoot out between Glen Richardson and Ian Renfrew, with Ian closing the gap to just 35 points.

The next round is underway in Swaffham. The final event will be starting on 13th December at Lingwood and is being planned by Ben Bethell.

May
29
Sun
10:15 am Urban (UKUL and SEOUL) @ King's Lynn
Urban (UKUL and SEOUL) @ King's Lynn
May 29 @ 10:15 am
New area, based around the Event Centre at the “Alive Lynnsport” leisure complex in North Lynn.   The area comprises a variety of different types of housing estate, dependent on when they were built. Hopefully, you will be suitably challenged … END_OF_DOCUMENT_TOKEN_TO_BE_REPLACED
View Calendar
Add